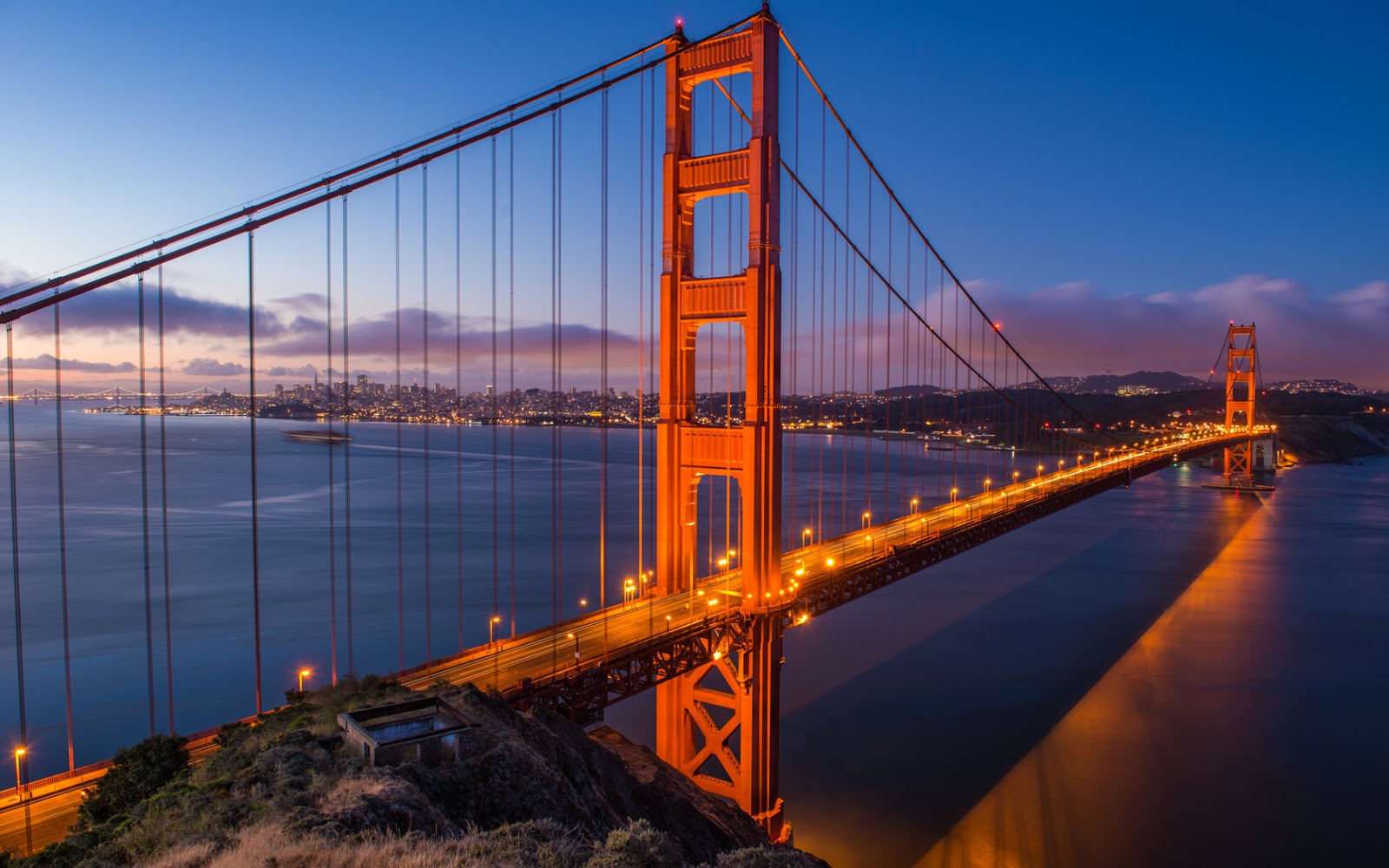 Immigrate To Immigration To USA

The United States is a highly developed country, with the world's largest economy by nominal GDP and second-largest economy by PPP, accounting for approximately a quarter of global GDP. The U.S. economy is largely post-industrial, characterized by the dominance of services and knowledge-based activities, although the manufacturing sector remains the second-largest in the world. The United States is the world's largest importer and the second largest exporter of goods. Though its population is only 4.3% of the world total, the U.S. holds 33.4% of the total wealth in the world, the largest share of global wealth concentrated in a single country. The United States ranks among the highest nations in several measures of socioeconomic performance, including average wage, human development, per capita GDP, and productivity per person. The United States is the foremost military power in the world, making up a third of global military spending, and is a leading political, cultural, and scientific force internationally.
Majorly situated in central North America, USA is the most desired destination for everyone who wishes to migrate for the betterment of life. Since ages the country has attracts people to settle down as the history of the country is of immigration and diversity. The state has its large size as well as variety of climates, variety of people, mixed economy. The country is having a strong economy to fight with all odds of economic slowdown. US is also known for its enthusiastic, workaholic as well as fun loving people.

Immigration To USA Offers You Several Types of Visa Categories